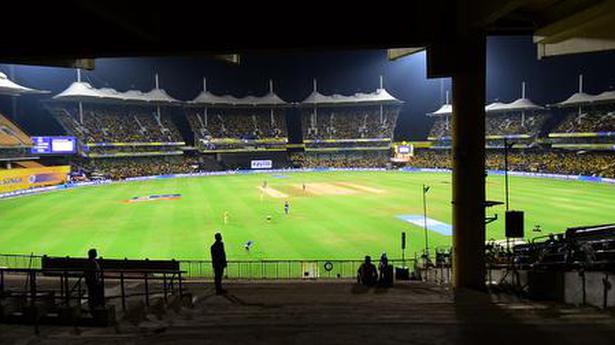 The IPL final, originally allotted to Chennai, will now be played in Hyderabad on May 12. The change of venue was necessitated because the Tamil Nadu Cricket Association (TNCA) failed to get the State government’s permission to use three stands closed since 2012.

The Committee of Administrators (CoA) chairman Vinod Rai told The Hindu “the TNCA was supposed to get the required permission by today (Monday). Since they could not, we had no choice but to shift the venue.”

“There are logistics issues involved. The venues have to have the embellishments of the franchise and we had to give enough time for the alternate venues to cope with the change,” added Rai.

Chennai Super Kings can host Qualifier 1 at home if it finds a place among the top two teams. Visakhapatnam will get to host Eliminator (May 8) and Qualifier 2 (May 10).

Rai confirmed that the three-team mini women’s IPL will be played at Jaipur from May 6 to 10.

For Prithvi Shaw, the ongoing Syed Mushtaq Ali tournament was going to be an important one as it was his first chance to show how strongly he can come back after his suspension for failing a dope test earlier this year. And if the first couple of matches are anything to go by, the 20-year-old […]