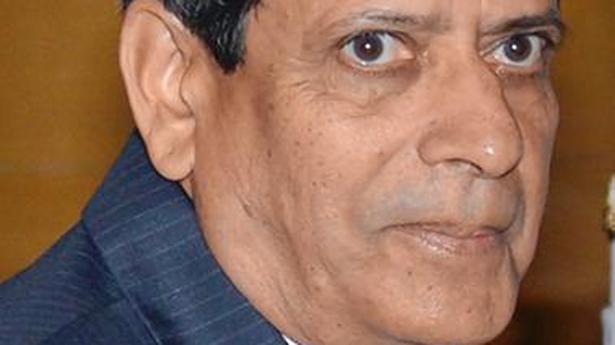 Commentators working on the Ranji Trophy match between Karnataka and Baroda were forced to apologise here on Thursday after making seemingly insensitive remarks on air.

Broadcasters Rajinder Amarnath and Sushil Doshi, calling the game for Hotstar, made the controversial comments during the second day’s play at the M. Chinnaswamy Stadium.

Sunil Gavaskar’s work as a Hindi commentator was being discussed when Amarnath, a former Haryana allrounder and a younger brother to former India star Mohinder, had this to say: “In India, every Indian should know Hindi. It’s our mother tongue; for us, there is no greater language than this.”

Doshi, a veteran commentator, agreed with him. “I’m angry with those people who say, ‘We are cricketers but we still speak Hindi’. You live in India, you will obviously speak the language of India. What is there to be proud of?” he asked.

These words did not go down very well. There was a flurry of angry comments on social media, with some pointing out the irony of making such remarks when teams from the States of Karnataka and Gujarat were on the field.

Speaking to reporters after the day’s play, Amarnath and Doshi explained their view.

“I meant to say that every Indian ‘could’ know Hindi rather than ‘should’. When I came to know somebody had objected, I said I deeply regretted it,” said Amarnath.

Kamlesh Makwana (31, 116b, 5×4) and Dharmendrasinh Jadeja (33, 125b, 5×4) staged a great escape to seal a Ranji Trophy knockouts berth for Saurashtra, thanks to a thrilling draw against Mumbai. Makwana and Jadeja’s unbroken 75-run stand off 239 balls for the eighth wicket helped Saurashtra pocket three points for the first innings lead. Mumbai’s […]