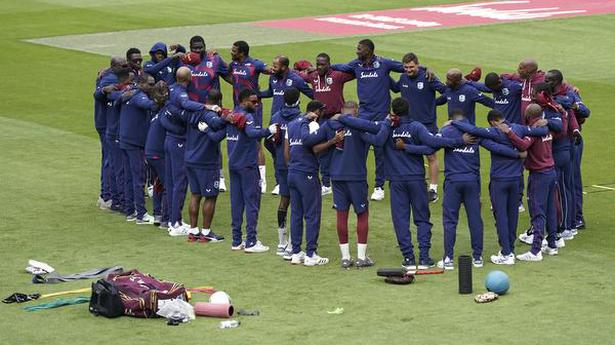 West Indies are scheduled to play three Tests, as many ODIs and two T20Is.

A two-member Cricket West Indies (CWI) team is set to visit Bangladesh next week to take stock of the bio-security plans and health protocols put in place by the host country’s cricket board (BCB) ahead of the Caribbean side’s tour in January.

As part of the plan, CWI board director Dr. Akshai Mansingh and the board’s security manager Paul Slowewill will visit Dhaka and Chittagong next week to inspect the BCB’s bio-security plans and health protocols in the country.

The development comes close on the heels of CWI president Ricky Skerritt’s recent statement that West Indies are keen to tour Bangladesh as scheduled, in January next year.

“We would be the first international team to visit Bangladesh since the onset of the pandemic,” CWI CEO Johnny Grave was quoted as saying by ESPNCricinfo. “Acting always with the health and safety of our touring party at the forefront of our minds, we have decided to conduct a pre-tour recce by sending two highly experienced professionals to assess the BCB’s bio-secure plans and protocols.”

“Our respective medical and operations teams have held a number of positive meetings over the last few weeks and following receipt of the report from our inspection team, a recommendation will be made to our board of directors on whether it is safe to tour Bangladesh early next year,” he added.

During the tour, West Indies are scheduled to play three Tests, as many ODIs and two T20Is.

West Indies are currently on a tour of New Zealand, where they are scheduled to play three T20Is and two Test matches.

ECB didn’t specify the breach but reports said that the speedster had visited his home in Brighton after the first Test. Source: thehindu.com Related

Priyank Panchal (109, 192b) shone bright on the last day of the second and final ‘Test’ between India-A and South Africa-A, at SDNR Wadeyar Stadium here on Friday. With the match heading for a certain draw, the players shook hands and walked off the field at the stroke of tea. Panchal put on a show, […]

IPL teams to fly out their own net bowlers