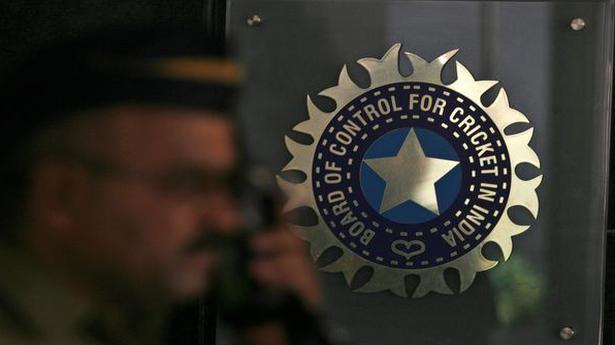 Appointed by the Supreme Court as amicus curiae and mediator in mid-March to resolve the long-pending BCCI related reforms issues, Senior Advocate P.S. Narasimha has submitted a report to the apex court stating that the majority of the disputes raised in the form of interlocutory applications (IAs) by BCCI members on the matter related to the Lodha Reforms in Cricket Report has been resolved.

While appointing Narasimha as the mediator to deal with all IA disputes, the apex court bench comprising Justices Sharad Bobde and Abhay Spare had said: “The game must go on”.

Narasimha has told the apex court that issues related to provisions in the Constitution of the State Associations were raised by the cricket associations of Karnataka, Maharashtra, Baroda, Saurashtra, Himachal Pradesh, Jharkhand, Punjab and Mumbai and they have been resolved.

With regard to the Cricket Association of Bengal, Chhattisgarh State Cricket Sangh and Madhya Pradesh Cricket Association, Narasimha has stated that he and the CoA have made a few proposals on certain issues that would be placed before the general body of the three associations. The CAB is compliant on the Lodha recommendations, except awarding voting rights to international players.

Narasimha has also stated in his report that three cricket bodies of Pondicherry claimed recognition and further pointed out that the CoA had awarded membership to the Cricket Association of Pondicherry in October 2017.

The other two challenged this order through IAs, but during the mediation process, the two decided to withdraw the IAs and agreed to avail other legal remedies.

With most of the BCCI members soon to be declared Supreme Court order-compliant on the reforms matter, many in the cricket fraternity are hopeful of a BCCI general body being convened and elections held. What is not known though is the stand taken by the Tamil Nadu Cricket Association and Haryana Cricket Association.

Recently, a former distinguished BCCI official told Narasimha that the Lodha Committee did not meet the State (BCCI) members at all to understand their problems and requirement.

Meghalaya ended Mumbai’s winning streak after they defeated the domestic giants by six wickets in the league match of Syed Mushtaq Ali trophy here on Friday. After restricting the hosts to a below-par 157/6 at Wankhede Stadium, Meghalaya rode on half centuries by Ravi Bhamidipati (61 not out) and Sanjay Yadav (55) to chase the […]

Left-arm spinner Pragyan Ojha announced retirement from international and First Class cricket on Friday. The 33-year-old, who played his last Test in November 2013 in Mumbai which was also Sachin Tendulkar’s farewell match, said in a statement that representing the country at the highest level was a dream he had cherished as a youngster. “I […]

Former skipper Faf du Plessis’ long experience of playing the IPL and international cricket in India will come in handy during the upcoming three-match ODI series, says South Africa head coach Mark Boucher. The series starts in Dharamsala on February 12. “If you go to a place like India, you need to find a balance […]