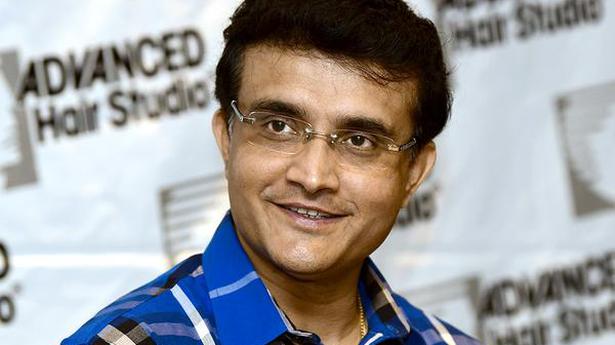 The Cricket Association of Bengal (CAB) electoral officer, Susanta Ranjan Upadhaya, on Thursday declared the names of the persons who were elected for the posts of office-bearers and members of the apex council uncontested.

The elections, which were scheduled on Sept. 28, have been rendered redundant as the panel led by current CAB president Sourav Ganguly was unopposed. The last elections of the CAB was held in 2015, when former president Jagmohan Dalmiya was elected unopposed.

Roger Binny was chosen president by a thumping majority as the Karnataka State Cricket Association elections were conducted here on Thursday. The former India all-rounder polled 943 votes, finishing far ahead of his only rival, M.M. Harish (111). J. Abhiram was elected vice-president and Santosh Menon secretary as the Brijesh Patel-backed combine swept all 16 […]

Mithali Raj has announced her retirement from T20 Internationals on Tuesday. Mithali, 36, who has played 89 T20Is, scoring a record 2,364 runs with 17 fifties at 37.52, told The Hindu that she had made up her mind as she would not be playing in the T20 World Cup next year. “Since my idea is […]

David Warner and Steve Smith each smashed half-centuries as Australia hammered Sri Lanka by nine wickets to win the second Twenty20 in Brisbane on Wednesday and wrap up the series. It was another massive wake-up call for the Sri Lankans, who arrived in Australia on the back of a 3-0 series win against Pakistan but […]