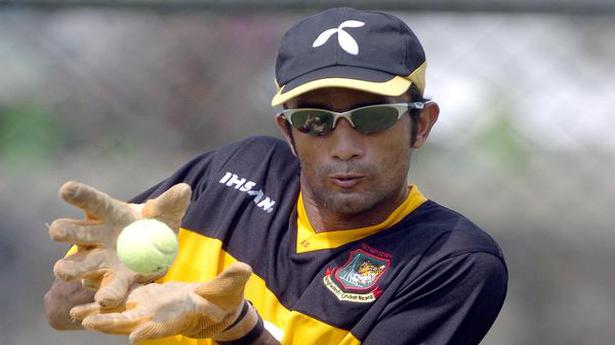 Bangladesh’s Test cricketers were just a few minutes from being caught up in Friday’s massacre in New Zealand when they arrived at a Christchurch mosque as shooting began, a team spokesman said.

In a chilling account, manager Khaled Mashud described how most of the Bangladeshi team drove up to the Masjid al Noor in a bus just as the attack got underway.

At least 49 people died in attacks on two mosques during Friday prayers in what appeared to be the worst assault on Muslims in a Western country.

“We were very close, we could see the mosque… I would say we are very lucky,” Mashud said in Christchurch.

“If we were there three to four minutes earlier, we would have been in the mosque, massive thing might have happened.”

Mashud said about 17 Bangladeshi players and team staff on the bus watched as blood-soaked victims staggered from the building.

“It looked like video, what we usually see in a movie. From the bus we saw bloodied people coming out of the mosque,” he said.

“We were in the bus (for) about eight to 10 minutes. We kept our heads down in the bus, in case of any firing (towards them).

“Later we realised terrorists could come out and attack us, they would get then the lot of us in the bus and big incident would happen. Then we all decided to leave the bus.”

A Bangladesh cricket reporter posted footage of grim-faced players walking briskly from the scene as a police car with sirens wailing speeded in the other direction.

Bangladesh Cricket Board spokesman Jalal Yunus later said the team was “shocked” but unharmed and had been ordered to stay in the team hotel.

The third and final Test match of Bangladesh’s tour, scheduled to start in Christchurch on Saturday, was quickly scrapped.

The All Blacks, New Zealand’s all-conquering rugby team and the reigning world champions, tweeted: “Christchurch, we stand with you during this time. Our thoughts and sympathies are with everyone affected by today’s tragedy. Stay strong. Kia Kaha.”

Pakistan Prime Minister Imran Khan, a former star cricketer, tweeted: “This reaffirms what we have always maintained: that terrorism does not have a religion.”

All 29 Pakistan players will be tested twice for COVID-19 before they board the flight to London. Once the team lands in the UK, Dr. Sohail Saleem said the players will go through another testing session before they start training in a bio-secured environment Source: thehindu.com Related