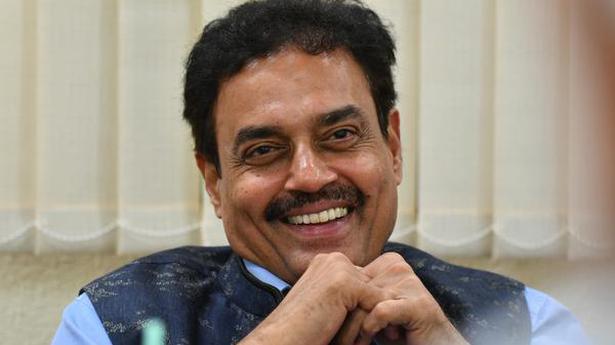 Former chief selector Dilip Vengsarkar on Sunday claimed he had fast-tracked Virat Kohli’s entry into the Indian team when captain M.S. Dhoni and coach Gary Kirsten “had not heard” of him.

“…Then I picked Virat Kohli in the (national) team straight away. To be honest with you, we used to play (the) Emerging Players tournament in Australia, and that time I was in charge of the selection committee.

“And I had gone to Australia to see the match and I had picked him (Virat) because they had won the Under 19 World Cup,’” recalled the former India captain.

“And in the first game itself he (Virat) scored a hundred (in that tournament). And I was impressed (and thought) he is the boy (and has) exceptional talent. I came back and others had not heard of him.

“M S Dhoni was the captain, Gary Kirsten was the coach of the India team and they had not heard of him, so they said we should not pick him now at the moment and let him play few games and I was insisting that you must pick this guy, there is no question and they had to drop (S) Badrinath at that time,” said Vengsarkar, who is fondly known as ‘Colonel’

Kohli, who made his India debut against Sri Lanka on August 18, 2008, has scaled heights in his ever rising career and will lead India in the upcoming World Cup, which begins May 30 in England.

In the same vein, the former captain, who has scored three hundreds at Lords claimed that it was on his insistence that Sachin Tendulkar was picked in the then Bombay side.

“Sachin Tendulkar was picked when I was the captain of the Bombay (now Mumbai) team, everybody was against him (saying) he was too small (young) at that time but I insisted that he (Tendulkar) should be picked,” he remembered.

Vengsarkar also recalled anecdotes of his playing days, while Lobo predicted that India would beat arch rivals Pakistan in the marqee clash in the World Cup.

Amir’s premature Test retirement on the cards for a long while, says coach Mickey Arthur

Pakistan head coach Mickey Arthur is not surprised by Mohammed Amir’s decision to retire from Tests at the age of 27 as he feels the pacer’s career in the longest format was considerably damaged by the spot-fixing ban he served. Amir was banned for five years for his involvement in the 2010 spot-fixing scandal in […]

Pakistani cricket legend Javed Miandad is in awe of Virat Kohli’s batting and has picked the India captain as his favourite batsman, saying his record “itself tells a lot”. The former Pakistan captain picked the current India skipper as his favourite due to his “classy” batting. Speaking on his YouTube channel about the talent and […]

Bangladesh’s Test cricketers were just a few minutes from being caught up in Friday’s massacre in New Zealand when they arrived at a Christchurch mosque as shooting began, a team spokesman said. In a chilling account, manager Khaled Mashud described how most of the Bangladeshi team drove up to the Masjid al Noor in a […]