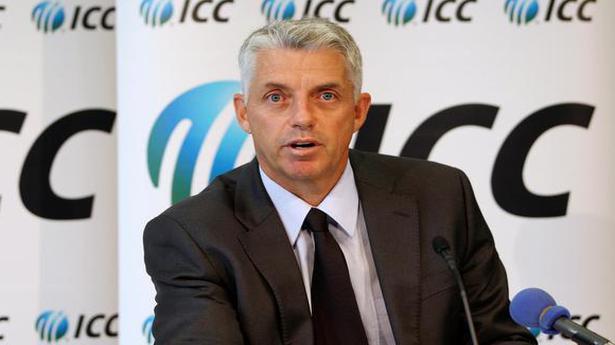 The International Cricket Council (ICC) is concerned at the proliferation of private league in member countries and has set a process to regularise these events. To tackle the issue, the ICC, at the request of its Members, set up a Working Group in June 2018 to consider the sanctioning of events and player release.

According to the ICC Chief executive David Richardson, “The primary purpose of the group was to address Members’ concerns regarding the proliferation of domestic T20 and other short-form leagues around the world. These have created challenges to and conflicts with the international playing calendar and often rely on a disproportionate number of international players from foreign countries.”

The ICC is of the view that these leagues are “Poorly resourced and structured leagues are not sustainable in the long-term and may not support or invest in the growth and development of the game. They may also present challenges around corruption, failed leagues and non-payment of players all of which can damage cricket’s global reputation.”

The ICC is working to upgrade the other leagues by guiding them. “A set of draft regulations have been developed over the past few months, which are designed to introduce minimum standards for short-form domestic leagues to safeguard cricket’s reputation and protect the long term health of the Members,” said Richardson.

ICC is of the firm view that world cricket needs these leagues. “They also recognize and encourage the important role that these leagues, when staged by or in partnership with Members, can play in the promotion of the sport, in raising operational standards, protecting the health, safety and welfare of its participants and enabling professional cricketers to reap the rewards of their talents by mandating minimum contractual protections for players.”

Acknowledging that these league have promoted the game, Richardson noted, “We are fortunate to have some outstanding T20 leagues, including the IPL, which set the gold standard for operations globally and this Working Group has taken into account those standards when developing the draft set of regulations. Our primary objective is to ensure other leagues around the world put in place the same minimum criteria and operate within a consistent framework.”

The ICC, assured Richardson, was “not looking to interfere in or dictate to the IPL.”

I am different person in terms of how I think about the game, says Rohit Sharma

Rohit Sharma is in a “great space” in his life. India’s white-ball vice-captain enjoyed a phenomenal 2019 in which he scored a record 2,442 runs as an opener across three formats and more importantly took up the challenge of being a Test opener with stupendous success. “I am a different Rohit in terms of how […]

The cricketer and his friend were arrested on May 23 for possessing heroin. Source: thehindu.com Related