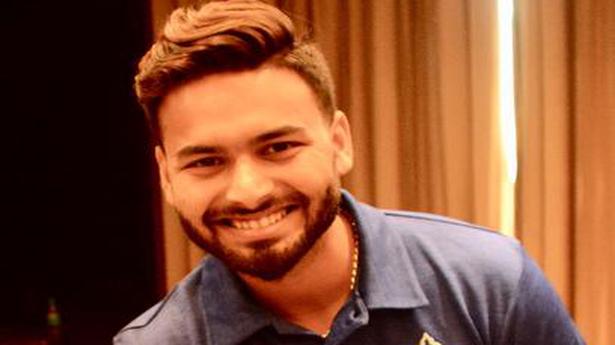 Known for his swashbuckling batting style, wicketkeeper-batsman Rishabh Pant says the one thing that scares him is the anger of India skipper Virat Kohli.

“I am not scared of anyone but Virat bhaiya ke gusse se dar lagta hai (I’m scared of Virat Kohli’s anger),” Pant said in a video posted by his IPL team, Delhi Capitals in their official website.

“But if you are doing everything correctly, then why will he get angry?

“If you make a mistake and someone gets angry with you…it’s good because you only learn from your mistakes,” he added.

Pant has played some dashing knocks in all three formats of the game and is set to replace Mahendra Singh Dhoni once he retires.

However, his wicket-keeping skills have sometimes left skipper Kohli disappointed.

Recently, Kohli was left fuming when Pant conceded a single while attempting a Dhoni-like stumping during the fourth ODI against Australia.

The Board of Control for Cricket in India (BCCI) has invited chess legend Vishwanathan Anand for the pink-ball day-night Test between India and Bangladesh at the Eden Gardens here from November 22. Anand will be in the city, participating in the Tata Steel rapid and blitz tournament, during that period. “The BCCI has invited Anand […]

Indian captain Virat Kohli played `gully (street) cricket’ with children during a shoot in the Bicholi Mardana area here. Kohli, who was rested for the three-match T20 series against Bangladesh which India won 2-1, will lead the side for the two-match Test series beginning here on Thursday against the visitors. The second match of the […]