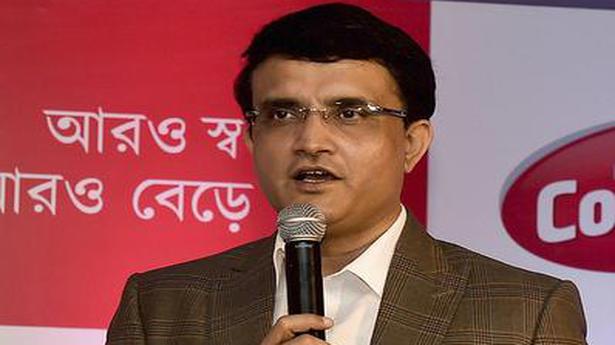 In his new role, Ganguly will work closely with the team’s head coach Ricky Ponting.

“I am very pleased to come on board with the Delhi Capitals,” Ganguly said, on his association.

“Having known the Jindals and the JSW Group for years, I am now excited to be a part of their latest sports venture. I am really looking forward to working with the players and the support staff.”

“Sourav is one of the most astute minds in world cricket. A lot of what we see in Indian cricket today was born because of Sourav. His aggression, positivity and never-say-die attitude are traits we want the Delhi Capitals team to imbibe. It is truly an honour that Sourav has chosen Delhi as his IPL team,” said Delhi Capitals chairman Parth Jindal.

The Shreyas Iyer-led Delhi Capitals will kickstart its season against Mumbai Indians on March 24 at the Wankhede Stadium. The team will play its first home match on March 26, against defending champions Chennai Super Kings at the Feroz Shah Kotla Stadium.

He was fast, skiddy and attacked the stumps from a good length. On a surface of uneven bounce, Mohammed Shami was deadly. Sizzling on a Sunday, Shami ripped open the heart of the South African batting with three wickets — in two bursts — before lunch and then returned to snuff out the resistance from […]

Delhi Capitals captain Shreyas Iyer won the toss and opted to field in their IPL match against Kolkata Knight Riders here on Saturday. Delhi Capitals made four changes from their previous match with Hanuma Vihari, Harshal Patel, Chris Morris and Sandeep Lamichhane making it to the playing eleven. KKR made only one change with Nikhil […]

Bangladesh put one over India in the series’ 1st T20I at New Delhi. With poor weather looming over Saurashtra Cricket Association Stadium in Rajkot, India will be under pressure to get their own back.   (If you are viewing this page on The Hindu app, click this link to view the scorecard) Preview India’s defeat […]