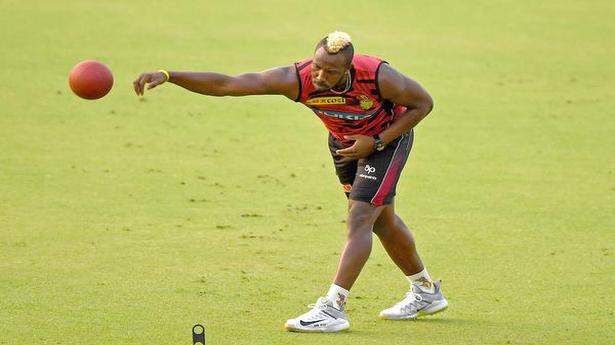 Ravichandran Ashwin ‘Mankanding’ Jos Buttler has not only triggered a debate over the spirit of cricket, but has also pointed to the cut-throat competition and high stakes involved in the Indian Premier League.

KXIP will get on to the Eden Gardens with the same killer instinct which enabled it to disturb Rajasthan Royals’ promising run chase in its backyard, in its next meeting with Kolkata Knight Riders here on Wednesday.

KXIP’s biggest strength is its captain Ashwin — a fiercely competitive and a thoroughly astute cricketer — who showed glimpses of his leadership skills a year ago and displayed it fully in the match against RR.

A hands-on skipper, Ashwin knows how to mobilise his resources well and do everything within the rules to thrive in the survival-of-the-fittest race.

By fielding five full-time bowlers and rotating them nicely in crunch situations against RR, Ashwin displayed his team’s capability to stifle the opposition.

KXIP will have to raise its game again against KKR, which is on a high after securing a sensational victory over Sunrisers Hyderabad in its first outing.

Match-winner Andre Russell unleashing his muscle power early has given KKR a lot of confidence.

Even without Russell, the host has enough personnel — including chris Lynn, Nitish Rana, captain Dinesh Karthik and Shubman Gill — to put up a formidable total.

Narine, who had hurt his finger during KKR’s fielding against SRH, bowling at the nets on Tuesday must be a feel-good factor for the home side.

KKR has some advantage due to the presence of a few all-rounders, who may play crucial roles in the eventuality of a dogfight.

India’s fielding hasn’t been particularly good in the ongoing series against New Zealand, coach R Sridhar said on Friday but refused to blame tight schedules for the “downward curve” despite conceding that hectic travelling is affecting the side’s practice plans. Sridhar said India’s fielding has at best average in the last four months. He said […]

Playing flamboyant shots is not a “crime” if they translate into results, reckons batting maestro Rohit Sharma, who says youngsters should have the freedom to express themselves freely. Memorabale 2019 The 32-year-old had a memorable 2019 when he scored 10 hundreds across formats, including five in the World Cup. Rohit shared his experiences of his […]

Even a shortened IPL with just Indian players would be good enough in these “extraordinary times”, Rajasthan Royals CEO Ranjit Barthakur said on Wednesday, revealing that a final call on the glitzy event’s fate is unlikely to be taken before April 15. The top executive spelt out his franchise’s wish even as the number of […]