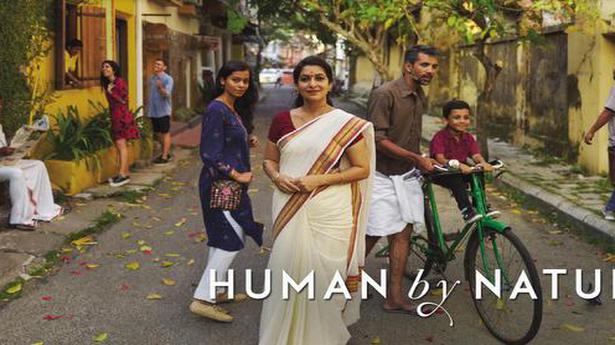 Tourism planners leave no stone unturned to promote a destination. The 2019 ICC Cricket World Cup in England is no different for Kerala Tourism.

Its new 12-day campaign specifically targets the citizens of the United Kingdom and cricket fans glued to television. Its recently released global campaign ‘Human by Nature’, which celebrates people and nature in a seamless fashion, will be aired on the Sky Sports, the dominant subscription television sports brand.

The three-minute short film summarising the way of life, inclusiveness, peace, and harmony in Kerala will be telecast during the nine league matches, two semi-finals, and finals, says Director of Kerala Tourism P. Bala Kiran.

“United Kingdom, the biggest source market for Kerala Tourism over the years, has become the first country to touch the two-lakh mark in terms of arrival of foreign tourists in 2018. We want to increase it further and the ICC World Cup is the perfect platform to promote the destination”, he adds.

“The ‘Human by Nature’ had already been seen by 40 million in three months and we are using it for brand recall. The English audience are being targeted through this campaign and the Working Group on Tourism has cleared the drive that will cost around ₹1 crore,” the director told The Hindu.

The U.K. has 18.36% share of the foreign tourist arrivals to the State as 2,01,258 tourists arrived during the January-December 2018 period despite the travel advisories following the Nipah virus scare and devastating floods, compared to 1,80,975 in 2017.

In the 2018 FIFA World Cup in Russia, Kerala Tourism had come up with an uplifting campaign as part of their Come Out and Play Campaign.

‘Soccer at 60’ had depicted the story of 60-year-old James P.H. , an active football player in the 1980s of Ambalavayal FC, Wayanad.

Less than a week before his scheduled departure to New Zealand to represent India-A, opening batsman Prithvi Shaw suffered a shoulder injury while fielding on the opening day of Mumbai’s Ranji Trophy game against Karnataka. While Mumbai captain Suryakumar Yadav said Shaw’s injury wasn’t as severe as they feared it to be, team manager Ajinkya […]

The Board of Control for Cricket in India (BCCI) has decided to withhold the annual subsidy to Delhi and District Cricket Association (DDCA). The move was expected following complaints by some important members of the unit. “We have stopped the subsidy,” BCCI president Sourav Ganguly revealed to The Hindu. Ganguly was here to attend the […]