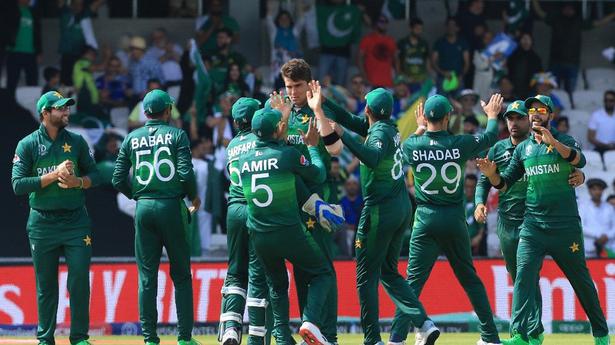 Their semifinal chances reduced to just a mathematical possibility, former champions Pakistan will need an improbable win over Bangladesh to have a shot at making the semifinals of the World Cup when the two sides clash in London on Friday.

Pakistan’s resurgence in the World Cup looked eerily close to the 1992 Cup-winning edition before India’s loss to England dented their hopes of a semifinal spot and when New Zealand went down to the hosts last night, it was almost over for them.

The road to the knockout stage for Sarfaraz Ahmed and his men is just an improbable mathematical calculation and that too provided Pakistan win the toss and bat first.

If Pakistan lose the toss and are asked to field, their miniscule semifinal hopes will be over even before the first ball is bowled at the Lord’s.