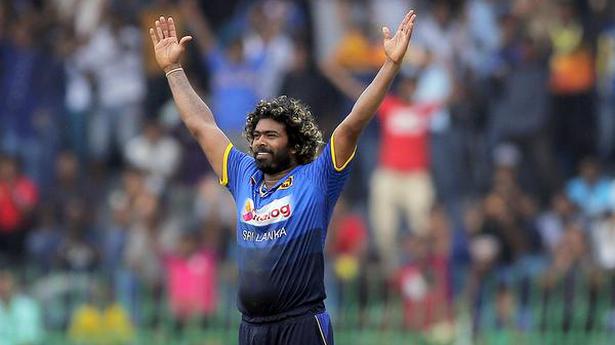 Lasith Malinga’s supposed unavailability for the first three weeks of the Indian Premier League (IPL) due to a domestic tournament in Sri Lankan has made the Mumbai Indians unhappy.

While Mahela Jayawardene, the franchisee head coach, minced no words in criticising Sri Lanka Cricket (SLC) for organising the tournament at the last minute, Jayawardene added negotiations were still on with SLC over Malinga’s availability.

Malinga, who is set to return on the field after donning a coach’s role last season, was scheduled to join MI on March 25, a day after Sri Lanka’s T20I series in South Africa ends. However, late on Friday, ESPNcricinfo reported that Malinga has made himself unavailable with SLC having made it mandatory for World Cup-bound players to participate in a provincial tournament from April 4 to 11.

“The tournament (in Sri Lanka) is for four days or five days in April. So till that that time there is availability and when we got (into the) auction, Sri Lanka Cricket gave us his availability schedule, so that tournament wasn’t a part of that, so there is a conversation to be made,” said Jayawardene, the former Sri Lanka captain, on the eve of MI’s season-opener against Delhi Capitals.

“Once we get through that conversation, we will let you know what exactly is happening, but it is way too early for us to comment on that.. saying he is going to available or whatever … we will see.”

Milne out of IPL

Kiwi speedster Adam Milne has been ruled out of the IPL due to a foot injury he suffered four weeks ago. Jayawardene said the franchise has to look for a replacement.

Kings XI Punjab and R. Ashwin have ‘amicably agreed’ to part ways ahead of next year’s IPL. Last month, the Kings XI co-owner had said Ashwin was an integral part of the franchise and there was “no question” of letting him go. However, Wadia confirmed that negotiations over Ashwin’s trade-off have resumed. Source: thehindu.com Related

A helping hand for Poonam’s feet

There’s a joke in the India women’s dressing room that when the ball is in Poonam Yadav’s hand only the ball can be seen, not her palm. But such is her wrist-work that she flummoxes the batters as frequently as she struggles to buy shoes for her little feet. Even as she trained to bowl […]