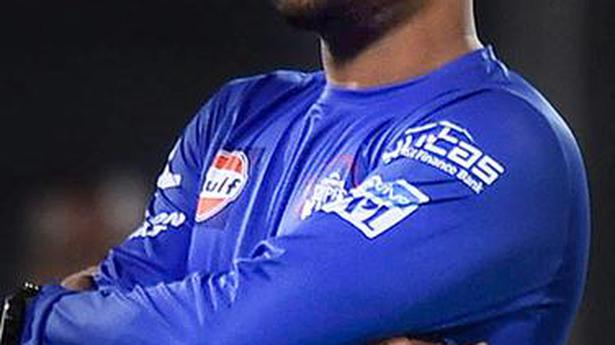 “The biggest crime I can commit is not a murder, it is match-fixing,” Mahendra Singh Dhoni has said in a soon-to-be released documentary that focuses on Chennai Super Kings’ fairytale IPL comeback in 2018 after a two-year suspension for spot-fixing.

Dhoni led the Chennai franchise to its third IPL title, making it a dream return to the competition after the side had served out a two-year ban following the 2013 spot-fixing scandal.

“The team was involved, I was accused too. It was a tough phase for all of us. Fans felt that the punishment was harsh.

“Coming back was an emotional moment and I have always said, what doesn’t kill you makes you strong,” says Dhoni in the 45-second trailer of documentary Roar of the Lion which will be streamed on Hotstar from March 20.

Dhoni had not commented on the turmoil before this. In July 2015, Chennai Super Kings and Rajasthan Royals were suspended from the league for two years for the betting activities of their officials Gurunath Meiyappan and Raj Kundra during the 2013 season.

Both officials were banned for life.

The 2019 edition of the IPL begins on March 23 with Chennai Super Kings hosting Royal Challengers Bangalore in Chennai.

Sangakkara, who is the president of the prestigious Marylebone Cricket Club (MCC), feels the situation needs to be monitored. Source: thehindu.com Related

Starc’s legal team argued that the insurers had 13 months to “review the case and seek footage.” Source: thehindu.com Related

Delhi Capitals captain Shreyas Iyer won the toss and elected to bat in their IPL match against Chennai Super Kings in New Delhi on Tuesday. Delhi Capitals made one change with Amit Mishra coming in for Trent Boult while CSK named an unchanged side that won their first match in Chennai.   (If you are […]