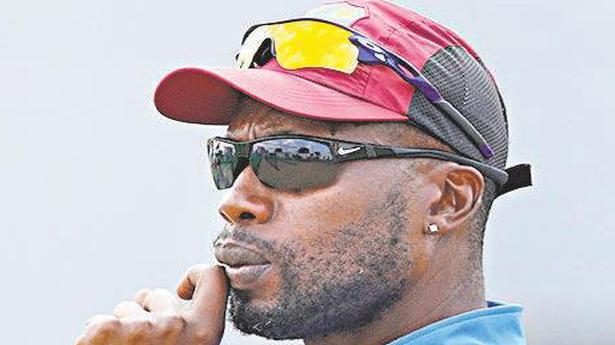 The Australian duo of Steve Smith and David Warner “got away with murder” and should have been banned for two years for their roles in the ball-tempering scandal, feels West Indies pace legend Curtly Ambrose.

“When you break the law like that you should be punished,” Ambrose, only one of 15 bowlers in history to record more than 400 Test wickets, told Fox Sports.

“I honestly thought they got away with murder. A year was a little bit (lenient). I would have said two years just to send a message because it was stupid really,” he said.

The 55-year-old from Antigua, however, hoped the duo makes it to the Australia team for the World Cup. “I believe they will never do it again,” he said.

“I just hope that all of Australia supports them and I hope that they go to the World Cup because they’ll make the team stronger,” he added.

Mumbai Indians made all the right moves at a sweltering Chepauk on Tuesday. The bowlers operated to a plan, the captaincy was spot on, and then Suryakumar Yadav employed his feet against spin. Credit to skipper Rohit Sharma. He blended a sense of adventure with technical nous with his changes. He boldly introduced Rahul Chahar […]

After a successful outing against Baroda in its opening Ranji Trophy match almost two weeks ago, Mumbai is all set for its first home match, against Railways, at the Wankhede Stadium from Wednesday. Thanks to spectacular hitting by Prithvi Shaw, captain Suryakumar Yadav’s knock in the second innings and a splendid bowling effort by left-arm […]