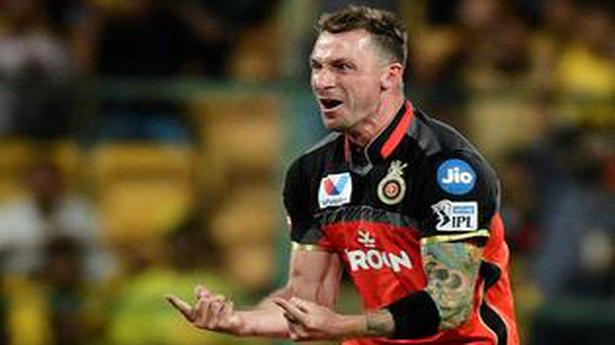 Royal Challengers Bangalore paceman Dale Steyn has been ruled out of the IPL with a shoulder injury. The 35-year-old South African, who had only recently joined RCB as a late replacement for Australia’s Nathan Coulter-Nile, had impressed in his two outings against KKR and CSK, picking four wickets.

Proteas team manager, Mohammed Moosajee explained: “Dale felt discomfort after playing his second match at the tournament. Upon assessment and subsequent investigations, a flare-up of his right shoulder was confirmed. With the World Cup around the corner, it is our priority to get him back to full fitness. He will consult with a shoulder specialist and a recovery plan will be put in place.”

Yuvraj Singh, on Tuesday, slammed the Indian team management for the World Cup semifinal exit, saying its planning for the tournament was “completely wrong.” “For the World Cup, they dropped (Ambati) Rayudu and then they had Vijay Shankar who had some injury. Rishabh Pant then came in. I have nothing against them, but both had […]

Australia defended 272 to beat India by 35 runs in the fifth and final ODI in Delhi to win the series 3-2. Australia lost the first two games but bounced back to claim the next three. Australia were powered by Usman Khawaja’s 100. For India, Rohit Sharma top scored with 56 but lost wickets regularly. […]

Mumbai Indians gearing up for the big game

Mumbai Indians players, who had a full-length training session at the Rajiv Gandhi Stadium on Friday, will bank on the ‘feel good’ factor from the last time they played in an IPL final here in 2017 when they defeated Steve Smith-led Rising Pune Supergiant (which also had M.S. Dhoni) by a thrilling, one-run margin. For […]