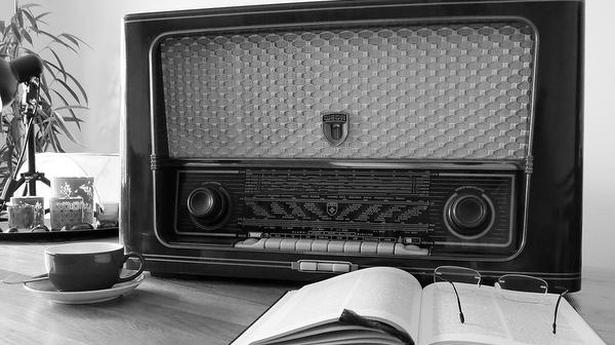 Cricket fans will once again be regaled by radio commentary following an arrangement between the BCCI and the All India Radio (AIR).

The BCCI on Tuesday said, “in an initiative to enhance the coverage of Indian cricket and take it to the nook and corner of the country,” it was announcing a two-year radio rights arrangement with AIR.

“This initiative will offer millions of listeners across India the opportunity to follow their favourite sport via live radio commentary,” the BCCI informed. It will be specially beneficial for the visually-impaired fans of the Indian team.

The audio commentary will commence from the first game of India’s upcoming Paytm T20I series against South Africa in Dharamsala on September 15. In addition to international matches, AIR will also provide coverage for the men’s and women’s domestic tournaments and matches. The two-year tenure starts on September 10, the BCCI stated.

The move was welcomed by the fraternity of commentators. “It is such a wonderful news for us.

“ Radio is a powerful medium and it reaches out to so many remote places. Following the game live from the ground adds to the excitement that a cricket fan experiences even at work,” said Sachin Chatte, an English commentator based in Goa.

For Vineet Garg, a veteran Hindi commentators, it is, “throw-back to those great times when cricket fans remained glued to radio or transistor sets. The commentator was the eyes and ears of the fans who would visualize the game from what they heard. My seniors like Anant Setalvad and Suresh Saraiya were pillars who contributed to popularize the game. Ace cricketers like Vijay Merchant and Lala Amarnath would enrich the commentary box with their wisdom.”

The BCCI had had issues with the AIR related to rights and the latter was compelled to have the commentators work from studious. It may not have been the best way to do commentary but there was little choice. “We did commentary only when India played overseas,” said Chatte.

The Committee of Administrations (CoA) extended the date from Sept. 14 to 28 for State cricket associations to conduct own elections, as per a media release from the BCCI. The Board elections will be held as scheduled on Oct. 22. The extension of date is in response to requests from State units. The CoA further […]

Alex Carey has been endorsed by Ricky Ponting to be Australia’s wicketkeeper at the World Cup, with the team’s batting coach also backing him as stand-in captain if Aaron Finch is injured. The 27-year-old has enjoyed a rapid rise through the ranks with his calm demeanour and leadership qualities winning over the former skipper, who […]

Afghanistan opener Hazratullah Zazai hit a blistering maiden ODI half-century against Ireland, but the second match was abandoned due to heavy rain here on Saturday. Zazai, a left-handed batsman, hit 67 off 43 deliveries to help Afghanistan post 250 for seven in 48.3 overs before rain curtailed its innings and no further play was possible. […]