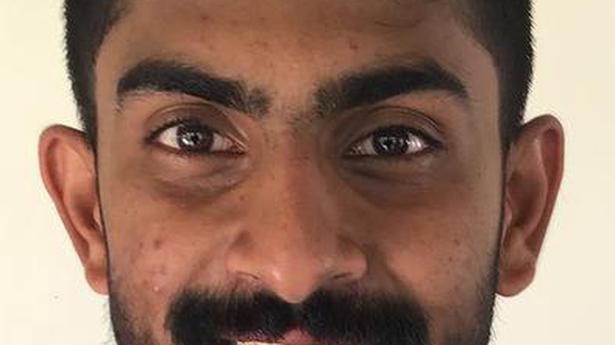 The duo added 222 runs for the second wicket. Ganga Sridhar Raju now has 516 runs this season.

The scores (round five, day one):

The cricketing fraternity with interest in BCCI’s administration and election will get a chance to mull over the probable line-up of the pioneering nine-member Apex Council that will replace, until recently the powerful, Working Committee once the electoral officer N. Goplaswami releases the Draft Electoral Roll at 5 p.m. on Friday. While announcing the election […]

Virender Sehwag (74 not out, 57b, 11×4) and Sachin Tendulkar entertained a buzzing Wankhede stadium crowd with trademark batting as India breezed past a modest 150 target set by West Indies in the UnAcademy Road Safety World Series match here on Saturday. The pair, skilled at creating space for full-blooded strokes, raced to an 83-run […]

With two of the four prominent intra-state T20 leagues facing a corruption crisis, BCCI president Sourav Ganguly revealed that the Syed Mushtaq Ali Trophy T20 championship has also had an incident of a player reporting a suspicious approach to the anti-corruption unit. Dealt with Asked whether the allegations of corruption in Karnataka Premier League and […]